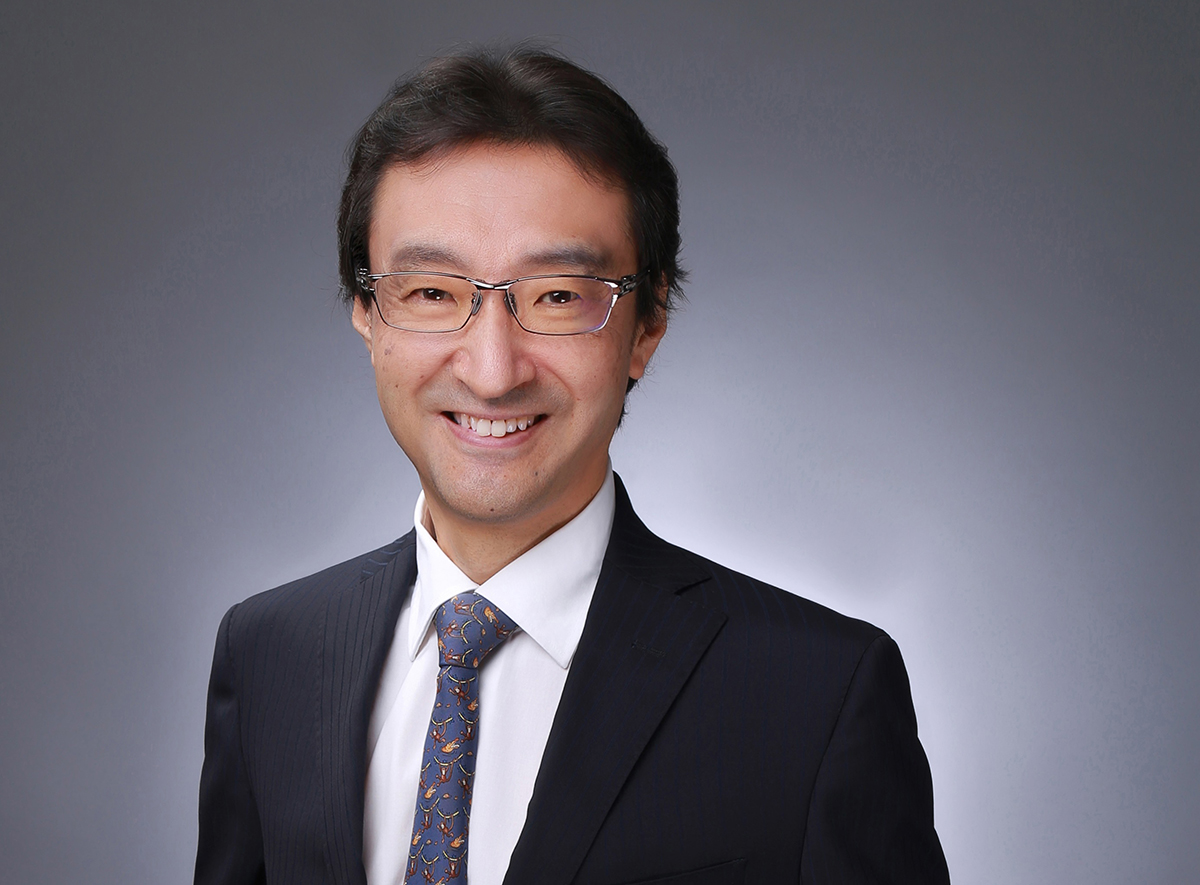 
Atsuyuki started his career in Deloitte Tohmatsu in 1981 and transferred to Deloitte Australia Melbourne office as the first representative to coordinate Japanese business services until 1990 and subsequently, he became original founding member of Fisco, a financial information provider company, and had worked as CFO to be a listed in Osaka stock exchange in 2006. He has various experience in real business world and finance structures. He holds an LL.B. degree from Sophia University, and Japanese CPA and CPAT.